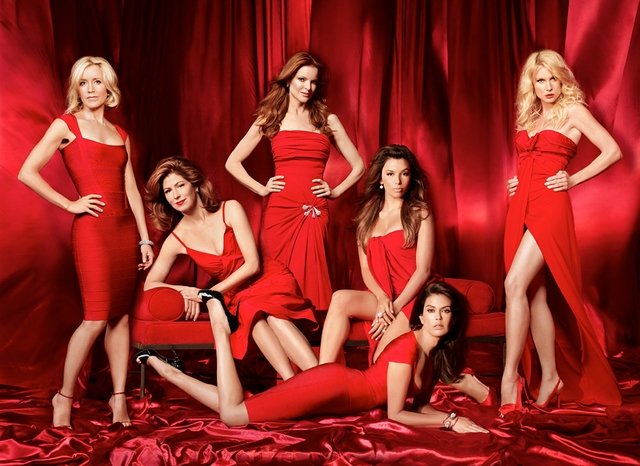 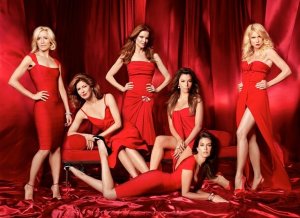 It’s been nearly a decade since reality programming came to prime-time network TV in the U.S. and thousands of people have been featured on unscripted series across nearly every channel.

Some of our major publicity successes have been through no-fee appearances and product placement on reality television. PR success being defined as the amount of new customers brought to our clients beauty, salon and spa businesses.

No amount of editorial coverage that we received in Allure, InStyle, Elle, Marie Claire and Shape magazines (to name a few) could compare with the emails, phone calls, purchases and new appointments that our clients received from appearances on  Bravo TV’s Takeover with Tabitha and Real Housewives of New York, MTV’s Jersey Shore, Oxygen‘s The Bad Girls Club and other popular reality programs.

Despite the outrageous behavior, the screaming, the fighting, the foul-mouth cursing, the astonishing drama and overall low-brow scripting of some of the most popular reality TV programs, the marketing advantages of reality TV have proven to bring in more business and new customers than even the best editorial coverage in the highest-circulation nationally known magazines or entertaining morning television programming.

There’s a new script born every week, from Hollywood dog walkers, to UFO paranormal activity to the strangest of addictions, which by the way include eating toilet paper, sleeping with a running blow-dryer and wearing a fur suit.

What will 2012 bring in the way of entertaining reality programming?

Return of the hidden camera, more models, fashion designers and relationship experts as well as. . .

Second hand shops, high-end vintage stores and authorities on antiques should be aware of the casting opportunities in the very popular treasure hunting reality programming. This is a great opportunity to share their knowledge and become a household name to antiques enthusiasts nationwide.

Those 99% can come out of the New York cold and rally for their cause and influence others on major cable network programming. Insiders are currently casting for outspoken participants in the American political system.  Businesses can benefit too as scouting agents will be looking for locations to film as backdrops for all this ranting and raving.

If you are a matchmaking expert, it’s your 15 minutes (or more). Casting agents are on the lookout for matchmaking experts specializing in any and all fields of love, relationships and dating. You can bet these matchmakers will be sending their clients to salons, spas and beauty and grooming specialists all over the country to help their clients pimp their best face forward.

Those catering to military families should be aware that agents are currently recruiting a group of extraordinary women who share the joys and burdens that come along with choosing a relationship with the enlisted.

For some of the latest info on reality programming for 2012 check out Perez Hilton. 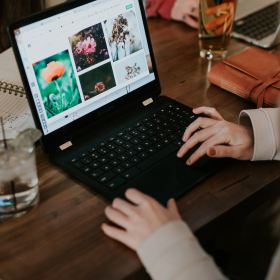 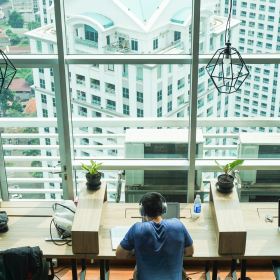