1. Curate Valuable Content – Content that inspires, amuses, (even a good laugh goes a long way) informs or assists people. If it doesn’t have an instrumental purpose, trash it. Remember it’s not how much you post but how good you post.

2. Once a Day Just Isn’t Enough – Imagine NPR, CNN, ESPN or BBC only reported once a day – and failed to repeat and cross-promote reports? Post away – all day and night. Yes, you will piss some people off but that will happen anyway.

3. Get Creative – It can’t be said enough how generic and easily anticipated the caliber of Instagram and social media posts have become. The ability to stand out has become that of a science. Think of your social media as a gallery, curate effectively.

4. Let’s Get Visual – According to Citrix, nearly “half of all users have reposted a photo or video they have found online” while 63% of Social Media is composed of images. Targeting a youth culture with an appetite for pictures and distaste for traditional paragraph-styled articles may be a tricky one (Hence, the laundry list phenomenon pioneered by Buzzfeed). Think: images are bait and content is the catch.

5. No Pushing – Your followers don’t want to feel they are being pushed products 24-7-365 (at least, not explicitly). A brand’s voice should remain authentic and ring true. Your followers can weed through the bull and certainly aren’t afraid to unfollow you or worse, tell you.

6. Give Credit Where Credit is Due – Feeling really inspired by a photo? Do your due diligence and source the photo, even shout-out to the artist’s work. Building relationships via social media increases followers and makes you less intimidating and more approachable.

7. Be Playful and Professional – It’s a balancing act, teetering between relaxed and corporate. You don’t want to come off as too casual or too bland. But don’t be afraid to tweet a #flashbackfriday of your brand’s first campaign or #ootd an intern’s brand-on outfit. Versatility and being relatable in social media always wins.

8. Surface the Unknown – Be curious. Think inside and outside the box. Consult what’s trending on Google News. Alternate news updates with stimulating tech articles like Wired Magazine’s discovery of a “Tool that Boosts Your Privacy by Opening Your WiFi to Strangers.”

9. Be Thoughtful – Create a social media calendar. Avoid posting just for the sake of posting. Don’t be lazy and do your research. And specifically, don’t post anything you yourself wouldn’t personally read.

10. Know When to Weigh In – Nowadays, everyone’s a critic and a comedian. It’s important to know when to stand up or sit down. If it’s within your industry and valuable, consider it imminent. If you have to question it, don’t even think about posting it. 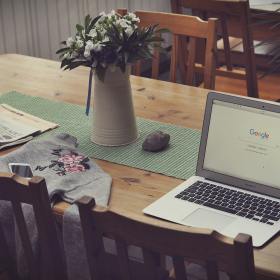 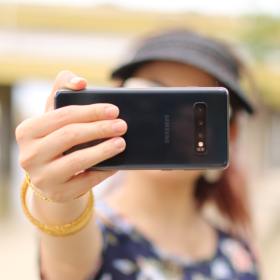 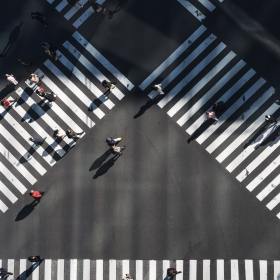